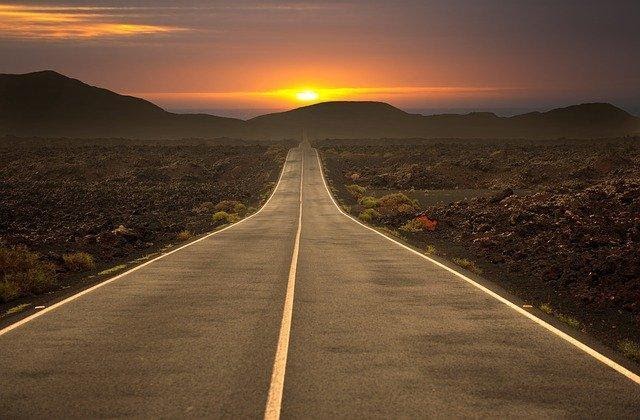 Cost around US$3.07 billion has been approximated for the construction of the highway project of Papua New Guinea. This is meant for the initial or first phase of the project. The planned route is meant to establish a connecting link between Gulf Province, on the southern side of the coast, and Morobe Province, on the northern side.

The plan is to wind up the project and make it accessible for use after the mid of 2025. As mentioned above, the project is meant to create a link from the Momase and the Highlands to Port Moresby, Papua New Guinea’s capital city.

Private financers are doing a major portion of the investment. The World Bank (WB) and the Asian Development Bank (ADB) have made important investing arrangements.

Papua New Guinea has received assistance from ADB in developing plans to bring betterment to the Highlands Highway. This improvement plan is being conducted on the area of 400km over the route. This project is highly crucial for the company because it connects with Papua New Guinea’s main port, Lea, directly impactful on the country’s imports and exports.

Because of the absence of a proper traveling route between Port Moresby and Lea, Papua New Guinea’s second city, the country was facing massive economic losses. The present two-way route joining the cities is famous for ditches, which would become specifically problematic during rains. To avoid these issues, the transport was conducted through airways or seaways for people and goods’ locomotion. The method was pricey and unsuitable.