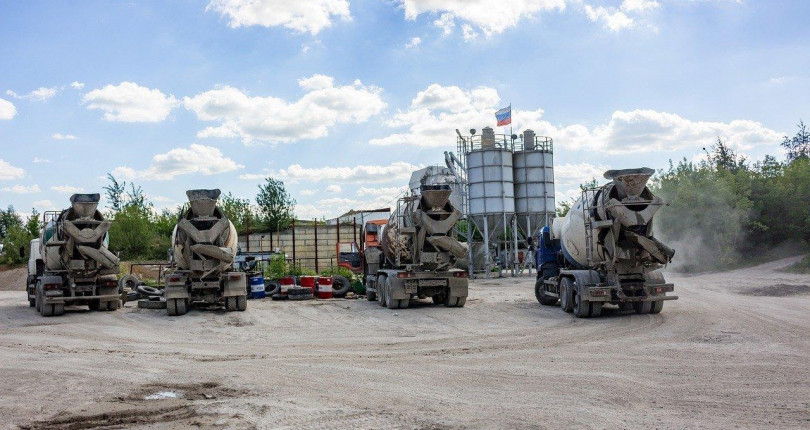 Papua New Guinea’s country is set to construct its first cement-lime integrated project in the coming year. The project has been granted to Mayur Resources. The company is considered among the ASX category. The executive director of the company, Mr. Tim Crossley, in a briefing stated that the project would boost the country’s domestic market and work in favor of the export market as well.

Papua New Guinea is an ideal location for cement plants; why?

As per Mr. Executive director’s statement, the country is an ideal location for a cement plant because of three factors.

The country has to import 100% of the required cement and quicklime. Still, Mr. James Marape, the Prime Minister of PNG, has announced an intense strategy to deal with the import displacement, downstream processing, and vertical integration. The plan will strongly favor the business cases of the country. The PM is highly optimistic regarding the country’s future, in the Lowy Institute of Australia in 2019; He commented that the country would move forward from the dependent phase to the position where the country will have an economy better than before, independent and diverse.

Countless Papua New Guineans have found adaptable and constructed housing to be a gift well over decades.

Many Papua New Guineans have benefited from flexible and constructed housing. The convenience of...

88 contemporary private suites are expected to be part of Marriott’s nationwide launch.

Midway through 2023, the Marriott Executive Residences Port Moresby are predictable to be exposed...