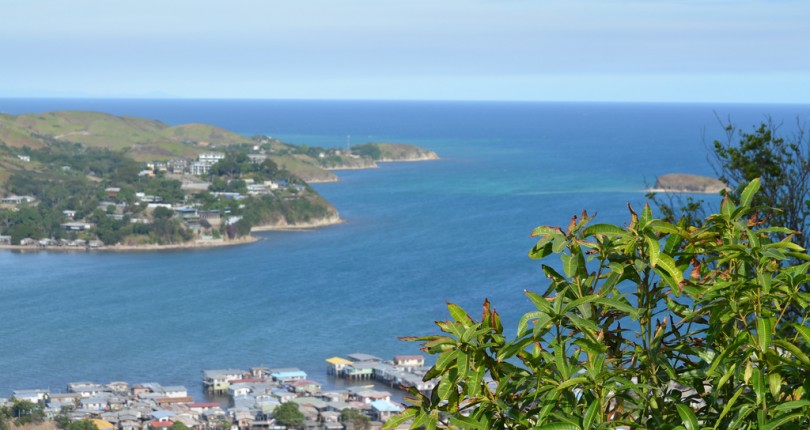 Do you know that Papua New Guinea (PNG) has approximately 20,000 expats? These expats are involved in various sectors including mining, tourism, aviation and other vital industries. PNG is subdivided into four regions and 19 provinces. The regions are New Guinea Islands, Mainland, Highland, and Southern. Jorge de Menezes, believed to be the first European to step on the island named it Ilhas dos Papuas. This was in 1526, but historical evidence shows that the land was inhabited about 20,000 years ago. PNG attained independence on September 16, 1975.
Only 5.5 million people call PNG their home, yet it has over 850 tribes and over 800 languages spoken in the nation. Port Moresby is considered as an insecure city and has approximately 300,000 inhabitants. Therefore, most expats who work in PNG are paid higher by their organizations compared to expats in other states. Expats who live in Port Moresby have their homes under tight security. The natives of PNG are known for being hostile.
Communication has been improved in Port Moresby, and expats have access to fast internet. Other utilities like electricity have a constant supply, and the state uses Australian-style plugs. Port Moresby has various banking halls, and the currency used in PNG is Kina.
During the 1990s, there were issues related to large-scale mining operations within PNG. Mining industry contributes much to the government revenue. Therefore, it unburdens the country from many socio-political issues.
Finding a proper accommodation facility in Port Moresby is becoming a nightmare. Besides, after finding it, the prices are very high. In some property, the salary paid to expats cannot off-set the rent. As an expat, you will consider various factors before deciding on the most suitable place to find accommodation. It is advisable for new expats to seek accommodation advice from travel consults within the city.
Expat Education and Medical services in Port Moresby, PNG
Expatriates find themselves to be the teachers at international schools in PNG. The state uses Australian Capital Territory Curriculum. Count yourself if you get schools near where you stay, and you have school children as an expat in PNG. However, sometimes you may not have alternatives as we have already stated that the property rents are high in Port Moresby.
Expats are advised to have medical insurance when traveling to PNG. The country lacks adequate medical facilities, and the available services are expensive. Many expats travel to Australia for medical attention if the need arises.