PNG cost of living: Prices of various products and services in Papua 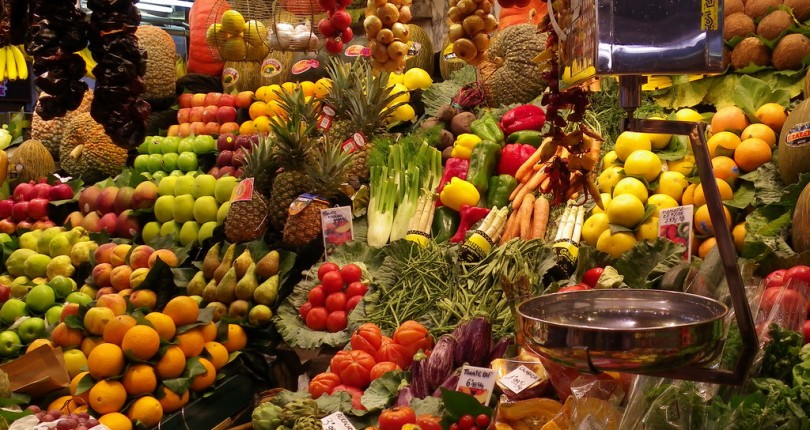 This article briefs you on the cost of various items in Papua New Guinea. The prices are listed in Kina currency.

These are prices for basic items in the market;

In the transport sector, various modes are available: airplanes; buses which charge K1 within the city travel and intercity at K30 to K50; taxis costing K10 to K50 depending on distance; and car hire charging K500 per day. Fuel prices range from K6 per litre.

In banking, there are several options of banks opening from 8.45 am to 3.00 pm usually from Monday through Thursday.  On Fridays, banks close at 4.00 pm. Bank of South Pacific located at Port Moresby International Airport allows the exchange of currency for all international flights offered at the port. There are also many ATMs and Eftops spread across the major town. Major credit cards like MasterCard, Visa, Diners & JCB and American Express and traveler’s cheques are accepted in most of the leading restaurants, travel agencies and hotels.

Sportswear and sports activities range from K50 to K200. Sports shoes cost K200, and gym charges are K200, swimming at K100 and other basic sportswear at K30 each.

You can use a currency converter to change the prices listed in Kina.