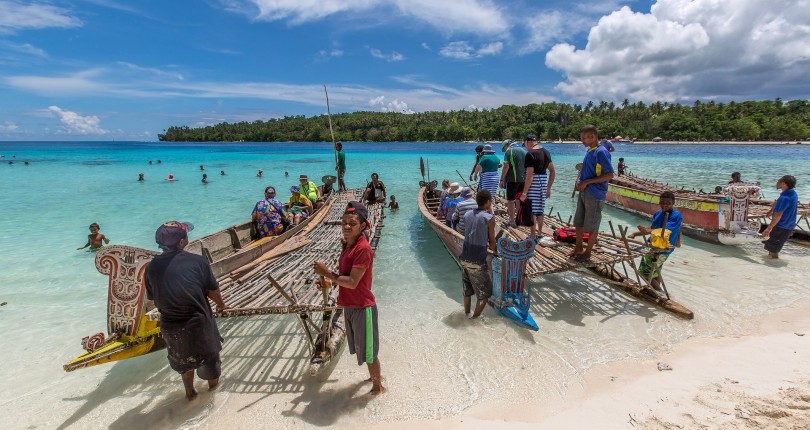 The tourism sector is a significant economic pillar for Papua New Guinea. Prime Minister Peter O’ Neil said that his administration is keen on developing the tourism industry.

Significant investment steps have already been undertaken by the PNG government to develop the tourism industry. Prime Minister O’ Neil recently commented that there was a need to develop the country’s infrastructure. Without infrastructural development, the diverse, vibrant cultures and landscapes would not realize their substantial economic value. He revealed that the government is working with several potential investors in constructing tourism hubs throughout the country. However, he noted that Kokopo areas are on top of the list for the development. He mentioned the development of Kokoda Track indicating that it has continued to attract many tourists annually.

The prime minister also highlighted the cruise ship sector as a significant display of the country’s potential in tourism. O’ Neil challenged superfunds to invest more in the tourism sector rather than in real estate pointing out Fiji as an example where superfunds are the main investors in tourism.  Prime Minister O’ Neil assured that the government was interested in taking part in tourism investment projects. He said that the government would participate with equity in supporting such projects especially in the outer centers where there are risks involved.

Mr. O’ Neil further pointed at the initial K200 million invested by the government in the home ownership scheme with BSP. He revealed that the government was expanding this investment to K400 million. This homeownership program has enabled thousands of small families in PNG to own a home. O’ Neil called on other banks in the country to take up investment projects while assuring them of the government’s willingness to help.  Further, he noted that both the private sector and the government would have equal opportunities in attempting to get into such development projects.

Expat workers in the Pacific have the best rewarding experiences in their lifetime. It is, however,...

Land in Papua New Guinea has skyrocketed to higher prices than their equivalent value in Manhattan....