Port Moresby: a power house in the hospitality industry 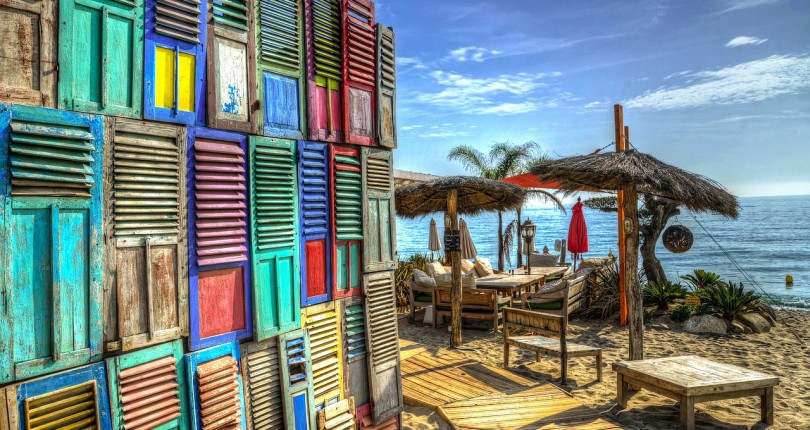 Port Moresby still remains viable in the hospitality industry with prospects of further expansion by investors. This port and capital of Papua New Guinea so far has proved to be a hub for capital investment now well over K4.5 billion in hotel expansion.  However the real challenges remain in the stiff competition that lies ahead coming from the numerous players in the sector and the unstable business environment anticipated from the government circles.

In the coming year business is expected to be slow due to government’s low participation in the sector with the onset of elections.  Economic indicators show low capital inflows which is likely to affect the flow of foreign exchange on the market and this is will slow business in the hospitality sector.  Names of renown in the hospitality such as the Hilton and Paga Point are expected to enter the market within the same period.

To adapt to the change in the business climate hotels in Port Moresby may redirect their resources to other areas to counter the economic setback and thus remain robust and relevant, investing in restaurants in the city is one such method of handling the crisis.  After the election prospects for conducting business in this sector may appear to be more favorable due to increased government participation in the sector.