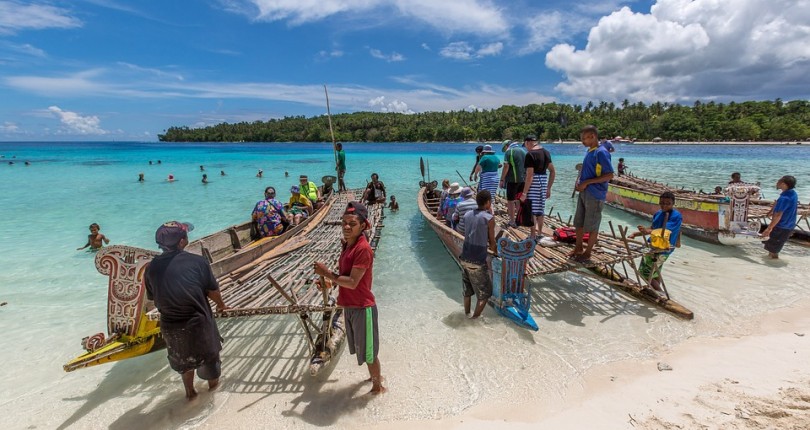 Papua New Guinea is to obtain funding of $20m (K64.6 million) from World Bank for developments in the tourism sector. Emil Tammu, Minister for Tourism, revealed that the Tourism Promotion Authority would be the implementation agent of the tourism development projects in the country. The team would be acting on behalf of PNG government.
The TPA will be charged with spearheading tourism projects in the East New Britain and Milne Bay provinces using the World Bank funds. Mr. Tammur, however, said that TPA would be in close consultations with a project monitoring team from World Bank. He also added that the funds from World Bank would not be given to the two provinces but rather be sourced through the project implementer which is TPA.
Minister Tammur explained that the funds would be paid directly to approved contractors and service providers by TPA. The payments will also be required to undergo approval by the World Bank team, TPA board and provincial work committees in Milne Bay and East New Britain. The provincial committees, according to Tammur will also be involved in consultations in identifying and vetting projects on the ground before their implementation starts.
In his statement, the minister pointed out that he had to clarify how the projects would proceed to avoid future conflicts on how the K64.6m loan funds were being spent. World Bank officials also checked with Post-Courier that the funding support agreement was yet to be released. Mr. Tammur also said that the Tourism Promotion Authority would be required to provide reports on a regular basis. The reports on the progress of the development projects would be filed with both the TPA board and the Ministry of Tourism. The ministry would then present the report to the National Executive Council.
Development projects aimed at growing the tourism industry would include upgrading the infrastructure services and products used by tourists. The government declared both provinces as the major global hubs for tourists in PNG.

Construction of Ela Beach Facilities to end in 2018