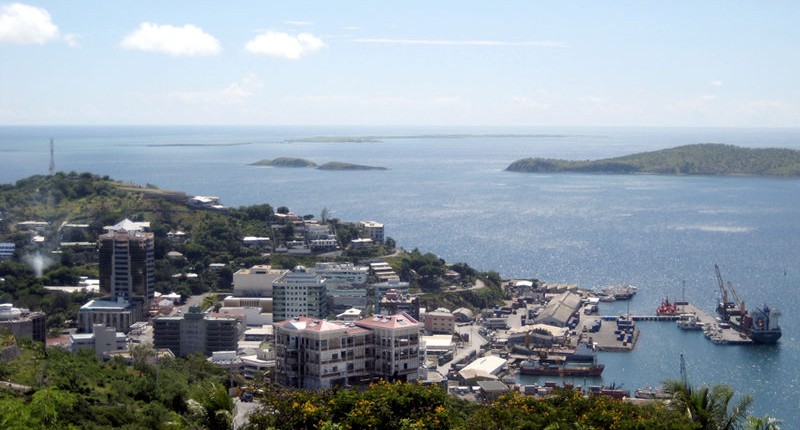 Rental charges of city houses in Papua New Guinea are still rising at alarming rates. Reports indicate that apartments and houses in good locations within the city are charged at more than K1000 per week. This is a high cost for residents who still have to cater for food, transport, and other bills. This has resulted to people relocating to illegal settlements which have no electricity and running water.

The Independent Consumer and Competition Commission (ICCC) acknowledge that there is a need for regulation of rental charges in the country. ICCC Commissioner, Paul Ain highlighted various government reports meant to deal with the issue such as the 2010 ‘Housing and Real Estate Review.’  However, this code is still undergoing implementation. The code is currently at the Treasury Ministry and identification of a proper agency to implement it is ongoing. The ‘Housing and Real Estate Review’ addresses land supply shortage in cities with increasing number of urban settlers. The review also addresses the conduct of investors in real estate sector intended to guard private consumer interests.

Commissioner Paul Ain revealed that ICCC did not have legal powers to foresee the code’s implementation. ICCC has to rely on the treasury for progress on implementing the code. In the meantime, ICCC only monitors and controls prices of goods and services as defined by law under the Regulation Act and ICCC Act Prices.

Mr. Paul Ain said that the commission is looking forward to addressing concerns raised by the public on rental prices if Treasury mandates it to. He also pointed out reasons for the increased rental charges including cost of security and utility charges. Others are supply and demand of affordable accommodation, land cost, cost of investment such as contractors, building materials, and loan repayment costs. Mr. Ain said that ICCC had noted the hiking prices. Consequently, they had already drafted a code of conduct for residential and real estate industries which they were yet to release.

Expat workers in the Pacific have the best rewarding experiences in their lifetime. It is, however,...