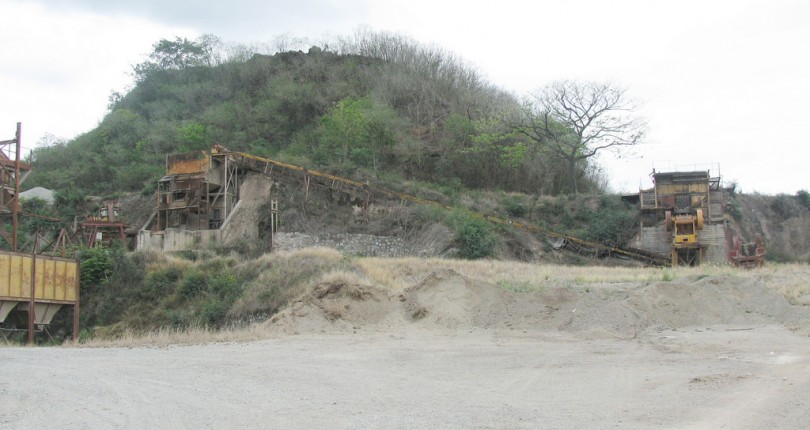 John Kaupa, PNG Housing Minister, said that potential for affordable houses has increased owing to Gerehu road stretching up to 9 miles in Moresby Port that has provided ease in accessing the city. The Minister said that construction of houses along the way requires cooperation from both National Capital District Commission and Lands Department. He further expressed that it was time to address the city housing issue as it will be beneficial to many insisting that the houses must be affordable.
The Housing Minister was also keen to acknowledge support from Powes Parkop, Governor of National Capital District and Minister for Lands Justin (Tkatchenko) who is also a Port Moresby South Member. The government is keen to develop the city’s housing sector which has become easily accessible to benefit thousands of ordinary citizens.
Kaupa revealed that this is a long-term plan and the government has put consideration for public-private partnerships to deliver efficiently. Business opportunities will be plenty on the zoned areas along the road according to Kenneth Atasoa, deputy city manager, regulatory services in the National Capital District Commission. About K4.3 billion worth of economic value and up to 4000 allotments are some of the expected outcomes from an initial assessment of the plan.
The Governor welcomed private developers and other interested investors to partake in developing the city which is an economically potential land that is easily accessible by road.