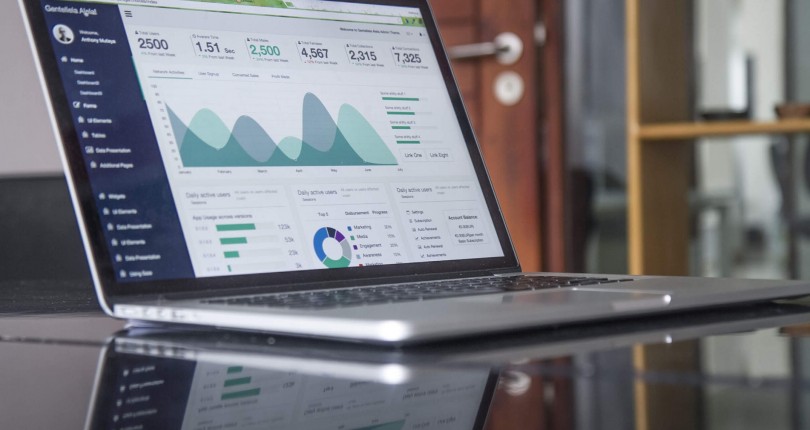 After a period of slow economy and rising costs, Papua New Guinea is expecting exciting changes in the residential property market for next year boosting both rentals and sales.

Direct support from the government through investments in housing and infrastructure developments as well as indirect support through state spending to boost economy growth, will probably still remained restricted for some time.

Last year PNG suffered weaker commodity prices and a slowing economy, which caused the state to slash spending by $62.6 million dollar in the 2017 budget.

A drawdown of foreigners seeking houses due to a slowing economy and lower overseas investment affected the upper end of the rental market in Port Moresby, PNG capital city. According to general manager of Strickland real Estate, Ken Richardson, demand is still solid in certain areas of the market.

He told OBG, “We understand there are now about 5000 fewer expats in Port Morseby than two years ago, meaning that demand for high-end housing has dropped significantly. Mid-range housing, which ranges from PGK2000 ($628) to PGK3500 ($1100) a week, is seeing the highest demand. There is a vacuum in the market here, and accommodation in this range is rented almost immediately. Those landlords that have reduced their rental expectations to match the market have generally maintained their previous occupancy levels.”

Even though demand for up-market rentals and sales properties has eased, a number of factors is pushing up the cost of new residential units including limited availability of land, which inflates costs. Jason Yip, managing director of DAC Real Estate, told OBG that to overcome this issue, there will be a rise of multi-storey developments as opposed of freestanding housing units.

A vertical development should help project operators to maximise returns on their land and reduce infrastructure costs.

Mr. Yip said that the reason why prices in real estate will continue to be expensive is shortage of land, so development will move upwards instead.

Even though PNG saw the pace of infrastructure developments slowing down, it also saw some investment supporting the real estate sector continue to move.

In preparation for the upcoming APEC events next year, there are plans to pave new roads, build new housing and improve utilities services in Port Moresby. In addition to this, there are also energy developments in plan before the end of the decade.

Not so bright future for real estate

Settlers to own land and a home

Do you know that Papua New Guinea (PNG) has approximately 20,000 expats? These expats are involved...