Settlers to own land and a home 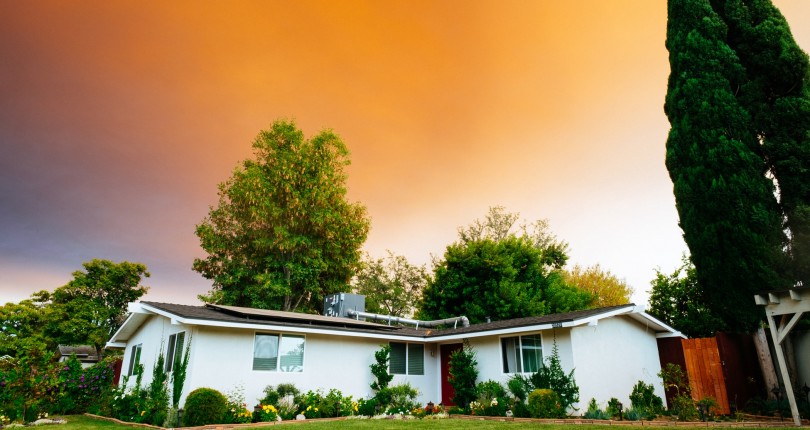 Nort-East Member and Minister for Urbanisation and housing, John Kaupa, and his executive director, Max Keo visited a site behind ATS to meet with Moiha clan leaders to discuss the development of the area. Mr. Kaupa said that the Moiha landowners’ clan will receive maximum benefit for resettlement and development in their area.

The Minister has negotiated to convert customary land into proper suburb for residents in his electorate.

Mr. Kaupa was on his second visit to the area and said that he sees a positive step towards development. Once the agreement formalities between his office and the customary landowners are established, other stakeholders such as the Department of Lands/Physical Planning, will be officially informed for further consultation.

The state minister has been residing in the Six-Mile Settlement for almost 25 years.

After seeing how much the city is expanding and how many people are flooding in, the minister wants to be sure that people coming to live in the city have proper houses with legal titles on their land.